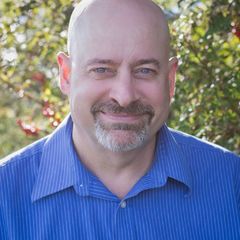 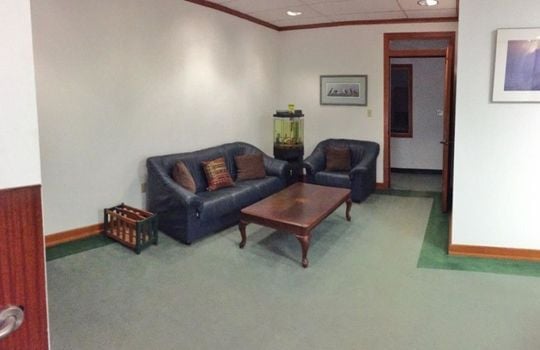 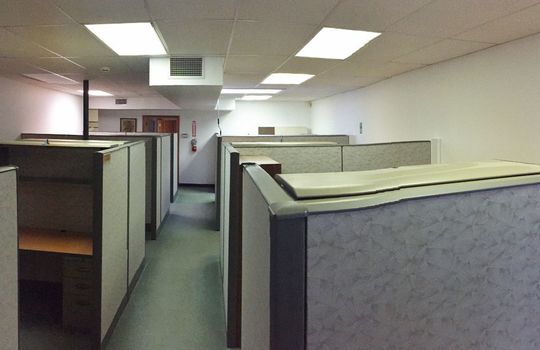 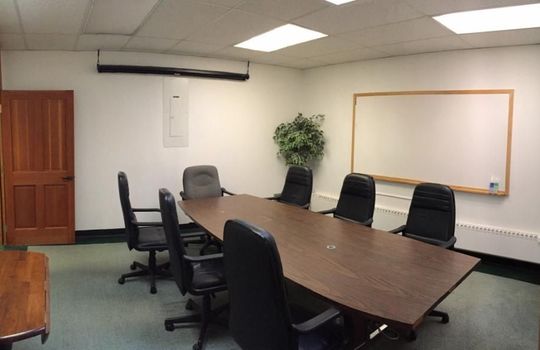 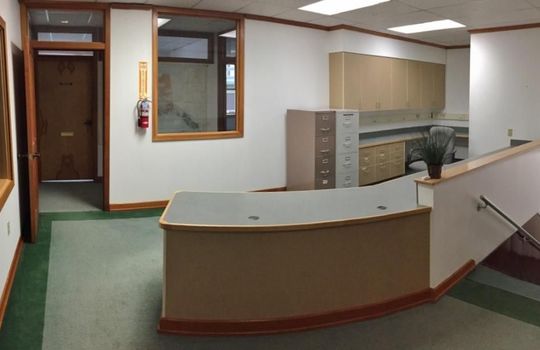 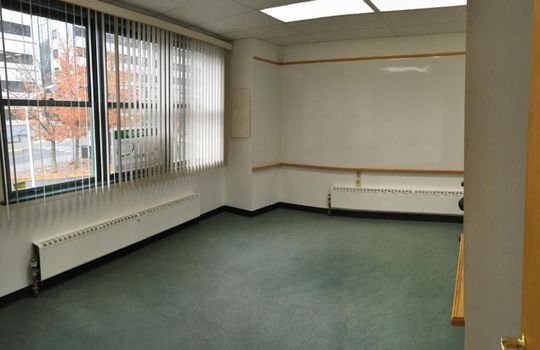 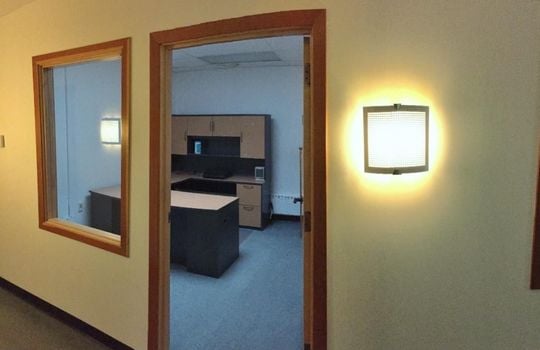 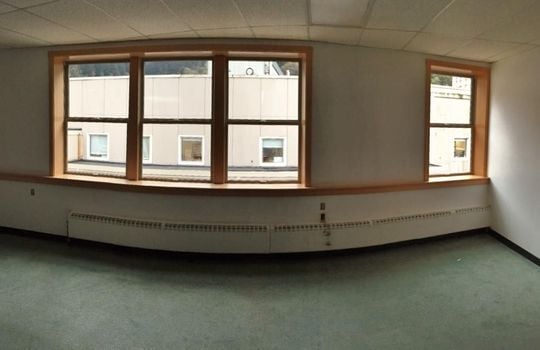 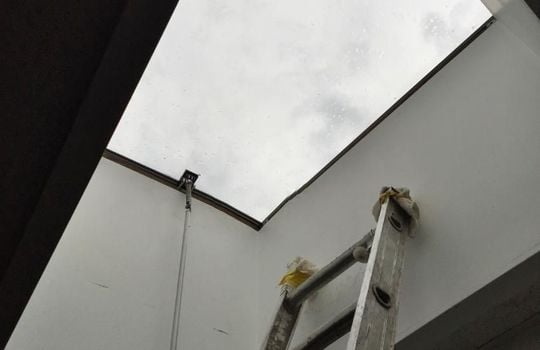 Owner is ready to negotiate a favorable lease rate on this attractively-finished downtown office space available in the upstairs of the Sommers Building. Nearly 5000 SF can be split into any size space desired.  Located next to Key Bank on the route to the Capitol.  The exterior of the building is newly remodeled with many interior upgrades.

Juneau, Alaska is a vibrant coastal city nestled between Mount Juneau & Mount Roberts with suburban areas stretching out into the creek-cut valleys as the road winds northwest toward Berners Bay. Approximately 32,500 people live in this community. Landlocked due to the mountainous terrain, Alaska’s capital can only be accessed by plane or boat. With less than 50 miles of road from end to end, one thing is sure, a commute is never very long or very far in comparison to many other US cities of this size.

Access to the community is unique in that Juneau is the only capital city in the nation that is not connected to a road.  Getting to Juneau requires either a flight or a ferry ride.  Alaska Airlines  and Delta Airlines serve the Juneau International Airport with multiple daily jet flights from Anchorage and Seattle.  Commuter airlines bring passengers from the outlying communities in Southeast Alaska.  The Alaska Marine Highway provides vehicle and passenger transport across the region.  During the summer tourism season the downtown harbors are packed with large cruise vessels from Canada and Washington.

For a city of its size, Juneau is rich with culture, entertainment, and outdoor fun.  The city has three movie houses (including an art house theater), two auditoriums, 2 stage theaters (including Perseverance Theatre), 2 museums, 2 swimming pools, an ice arena, the Goldbelt Tram (to the top of Mt. Juneau), the Eaglecrest Ski Area and numerous trails, cabins, and beaches.  The city hosts the Juneau Symphony, Juneau Lyric Opera, the Morally Improv-erished comedy group, the JUMP (Juneau Underground Motion Picture) festival, the Juneau Jazz and Classics Festival, the Alaska Folk Festival, the Wearable Arts Extravaganza, Juneau Dance Unlimited, and the Golden North Salmon Derby.  This list is by no means complete and more information can be found at these websites:

Weather in the Juneau is heavily influenced by its coastal location.  While the skies are often cloudy, with precipitation present or imminent, the rain does not usually fall in heavy spurts.  Spring and Summer are the driest periods of the year.  The highs in Summer can reach into the mid-to-high 80’s, but the typical daytime high is in the mid-to-upper 60’s. The first snow often arrives in late October but does not stick around.  Winter patterns of a cooling trend followed by snow and a few days of bright sunshine on dazzling snow are followed by warm spells of clouds and and rain that often eradicate the snow. Long cold spells are unusual and tend to be combined with strong winds in downtown Juneau and Douglas.  The dry, sunny weather fronts come from the North and the cloudy, wet weather fronts come from the Southeast.  More detail on the weather can be found at the following link.

Take a COVID safe tour of this property